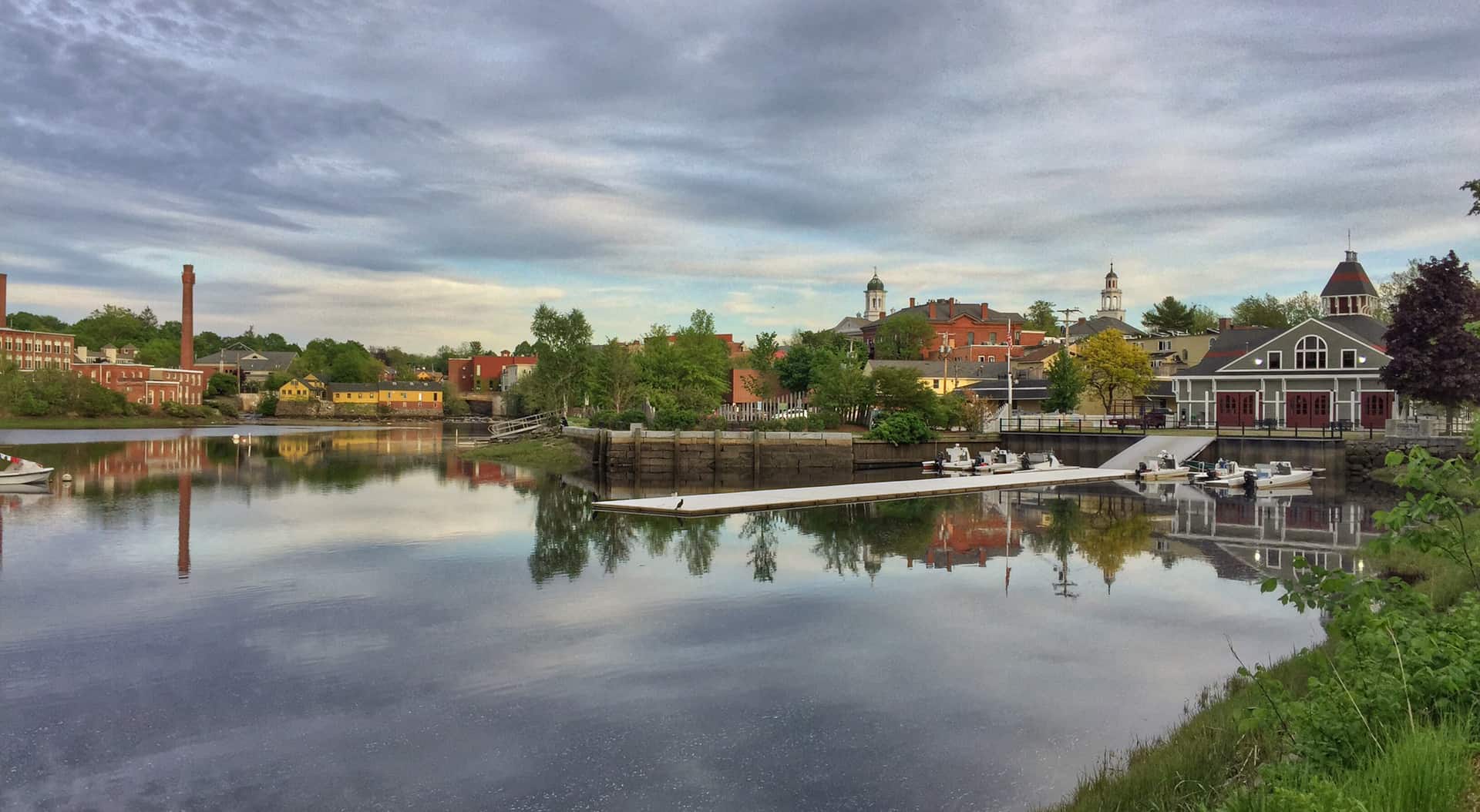 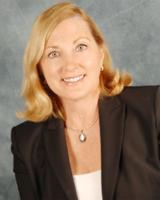 A transplant from Louisville, Kentucky, Florence Ruffner has resided in Exeter since 1976. She was first licensed as a real estate agent in 1980 and became a broker in 1985. In 1987 she established Ruffner Real Estate, LLC. and in 1993, received a Broker attained Certified Residential Specialiast designation. Florence is a member of the National Association of Realtors, the Northern New England Real Estate Network (Multiple Listing Service), the Granite State South Board of Realtors and the CRS Council.

Florence has always been active in her community, having served as the chair and a member of the Exeter Hospital Snow Ball Children's Committee for 23 years, a past member of the Exeter Chamber of Commerce Board of Directors Small Business Coordinator for the Greater Seacoast United Way Fund Raising Campaign, and NH Seacoast Big Brothers/Big Sisters. Currently she is on the Board of Directors for the American Independence Museum, is a member of the Seacoast School of Technology Advisory Council and acts as Advisor to the Building Trades Department. Florence is also a menmber of the DAR (Daughters of the American Revolution). 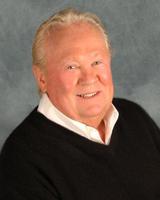 Harry has retired from his professional position as the Civil Engineering Quality Assurance Manager for 21 years in Boston at the Massachusetts Port Authority. He has additionally been a licensed real estate agent for over 25 years. Being from Kentucky, Harry loves the first weekend in May every year when he goes home for the Kentucky Derby. Harry has lived in Exeter since 1976, with his wife, Florence. 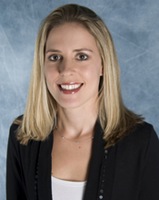 Mollie Bullock Ruffner is the Associate Broker at Ruffner Real Estate LLC. Mollie, who has been with Ruffner since 2006, is experienced in residential, commercial and land sales and rentals. She is a member of the Northern New England Real Estate Network, the Granite State South Board of Realtors and the National Association of Realtors. Mollie has also been awarded the Graduate Realtor Institute (GRI), a nationally known and highly acclaimed designation. She was born and raised in the Exeter area and earned a B.S. in Business Management. She enjoys traveling, cooking, spending time outside and gardening. Mollie and her husband Scott reside in Exeter. 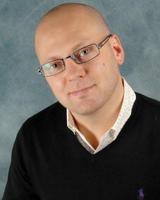 Scott Ruffner is a full time licensed Realtor in the seacoast area. He is a member of the National Association of Realtors, the Northern New England Real Estate Network, and the Granite State South Board of Realtors. Scott grew up in Exeter and spent much of his childhood helping out with the family business. He graduated from Macalester College in St. Paul, Minnesota, with a B.A. in History, where he was also a point guard on the basketball team. After college Scott spent most of his energy leading an award winning music production company and live band in Minneapolis and New York City. Since returning to New Hampshire, Scott has been focusing on all facets of the local real estate market. Scott, his wife Mollie and daughter Lana reside in Exeter.